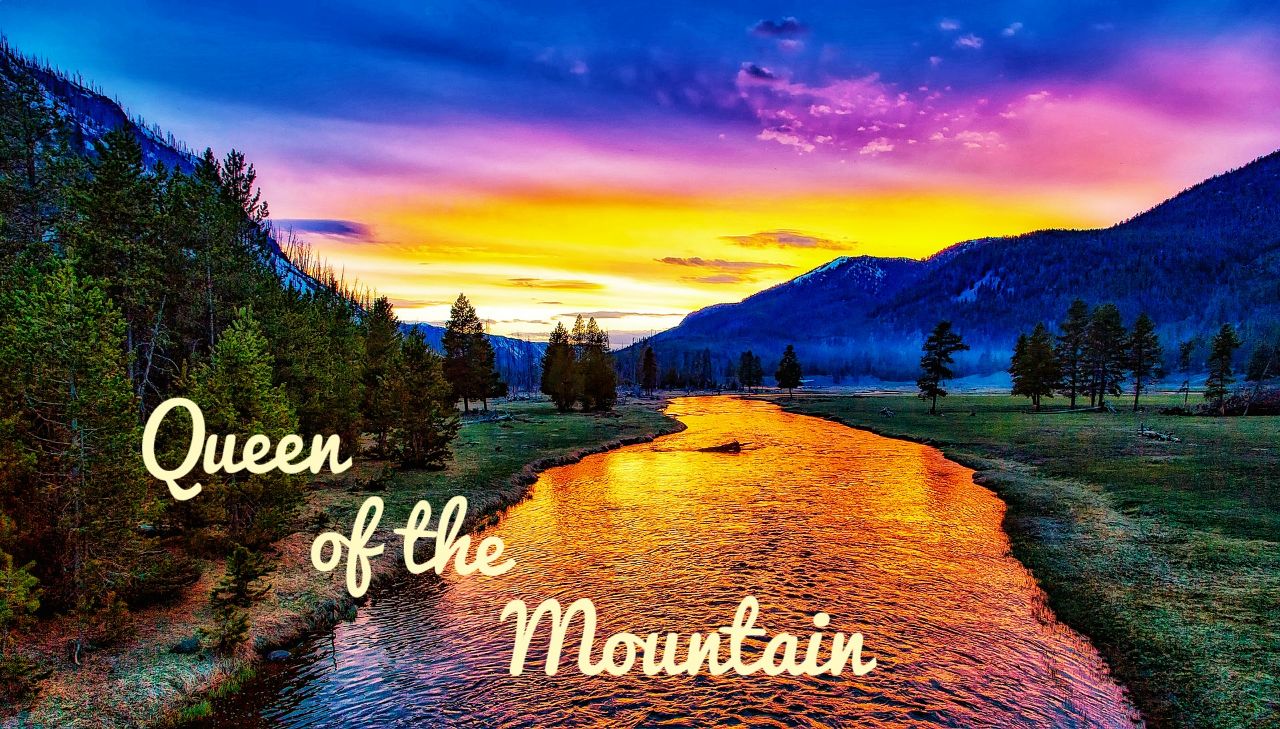 Standing atop of her mountain kingdom she saw her soldiers making sure that the traps are well laid out, food supplies are stocked (since this is going to be a long war), the navigation path is well laid out in case they have to flee and she was mindful of the other kingdoms surrounding her. If they come to know about this raid, they will join forces too. No one will miss a chance to set up their own empire on The Mountain.

She had a look at the sky…no chances of rain. It would have made the enemy slower, slippery and would be too tired to put up fight. They had more than a million soldiers and she just has thousands who are happy to give up their lives for her. While she appreciated their loyalty, the odds were slim…really slim.

Her only silver lining was The Mountain. It gave her the advantage of height and her soldiers will be well rested to take on the incoming attack on her kingdom.

It was the longest night ever, her sources just informed her that the enemy was approaching. Her thousands would soon be face to face with millions. Secretly, she prayed and prayed waiting for the Sun to come out and show her the way.

There was no time to rest, she gathered her thoughts and went back to check on the battle preparations. Her soldiers were rested and she re-checked on the traps she had laid out. She did not bother the check up on her protection, it was not about her anymore. It was about the kingdom which stood the tests of time and the generations who sacrificed their lives protecting. The envy of her enemies and the pride of her subjects.

After a few long moments, the first rays of the sun was out. She and her army were waiting and waiting. Waiting for the million strong army to come towards The Mountain. They were waiting for them come close, really close so that they can fall into the trap laid out for them.

The million strong black and red army was here, charging towards the Queen’s mountain. The sun was out now and their armour was shining bright. She gave a long last look at the soldiers who were ready to give up their lives for their Queen.

The army came closer. Death was coming closer, the fury of the black and red army was coming closer. The time had come to claim her glory which had eroded with time. This was the time to be The Queen of the Mountain. She will fight for her ancestors who held this mountain for ages. The lashing rains couldn’t destroy it, the raging sun couldn’t burn it and the million strong army will not take this down either.

The army came to the foothills of the mountain and The Queen and her army stood still waiting for them to come closer.

Just when they were about to reach the trap, the skies went dark and the sun vanished. The queen thought it might be an eclipse, she and her soldiers looked up and saw a big mass of matter over them. It’s like a mountain which was twice its size and moved from one place to another. It was not an eclipse, it was the shadow of the imposing figure which stood over her.

The big mass came on the top of the enemy instantly crushing a lot of them and the rest started retreating fearing for their lives. Most of her own soldiers went back inside the mountain with fear.

The Queen did not budge and stood her ground.

The mass, two times that of the mountain she commanded bent over her and said.